The tracks that kickstarted 2017 in the right way.

The last time MEMBA and GIIA got together, it was a measured track that was expertly paced to suit the main vocalwork. Add Dakk to the equation though and all of that changes, replaced with an intense trap-inspired song that is faster paced than its predecessor and coloured with fiery rap from Dakk.

Few tracks are as haunting as Nowhere To Go‘s chilled out, doped up, spacious remix of Tremble‘s Blur. It’s an odd cross between chillwave, house and electropop that gives the impression that everything is in an orderly structure before things overlap and feel like you’ve become drunk during listening. Not many songs can manage that.

You can read the full review here. 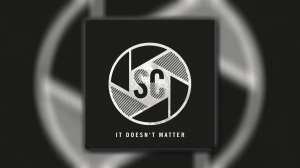 It Doesn’t Matter is the moment that Secret Cameras takes its sound to the next level, reaching stadium-commanding power with its easy to repeat lyrical deliveries and soaring guitar riffs. Everything feels urgent without becoming frantic, making for the perfect, lighters-out anthem. 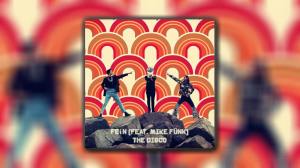 Combining traditional disco melodies and structures with contemporary funk guitars and a fiercely frantic tempo, The Disco bears a lot of resemblances with FEiN‘s previous collaboration with Christofi. However, this track is one where FEiN appears to have taken a more self-defeating, tongue-in-cheek lyrical approach. Classic FEiN. 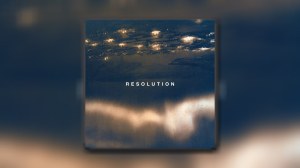 Resolution is indie-rock in a very mid-80s sense. Think a gothic-tinged blur of REM, The Smiths and The Cure and you’ll be pretty close to the end result. It has the raw vibe and passionate intensity of the post-punk indie scene, with all the effect benefits of being a modern act with a cutting sense of lyricism. Desperate Journalist is onto something.