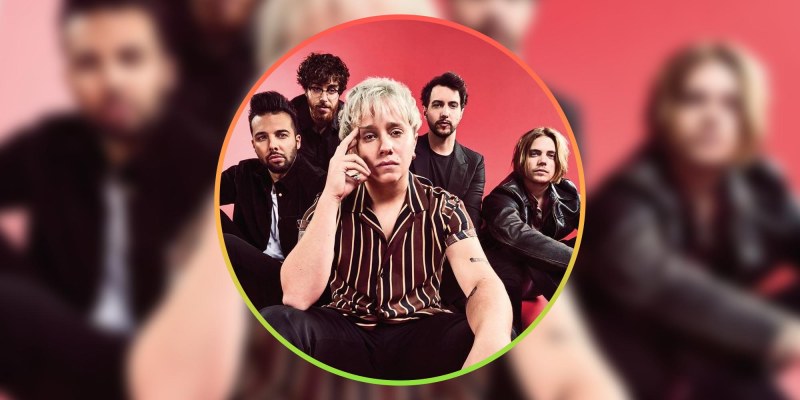 It’s very rare that a cover song will perfectly summarise everything that makes the covering band one to watch. That’s why Nothing But Thieves‘ new live video performance of The Pixies‘ Where Is My Mind? is so worth watching.

Now, the cover itself isn’t a new one. It’s one that the band has rolled out on tours for at least the last couple of years. Despite this, there’s never a bad opportunity to get acquainted with the band’s rendition. Hitting high notes that The Pixies never could and delivering a gut punch of crunchy instrumentation, it’s a strangely perfect testament to the band’s musical abilities.