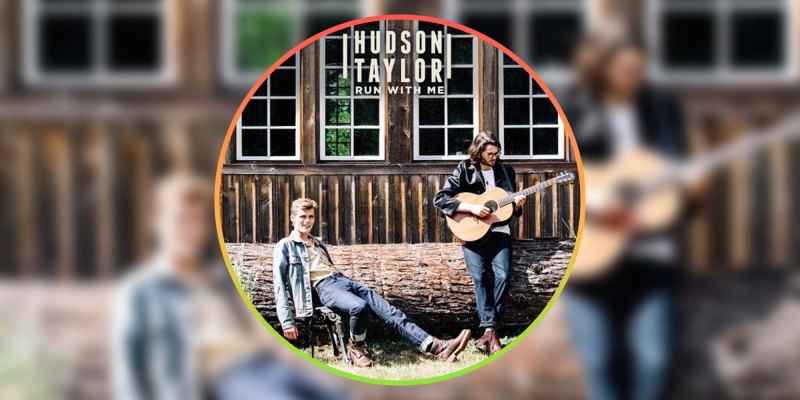 Hudson Taylor has a way of turning the indie-folk genre into a rousing source of heart-warming inspiration and spirit-lifting elation. It’s always been what has made the duo stand out in a saturated scene, and it’s what makes new single Run With Me such a captivating listen.

It’s a much more straightforward affair than we’ve seen from the boys in the past, with everything from the instrumentation and vocal refrains to the peak-trough song style feeling a little bit “as standard”.

Then again, the folk-inspired genre isn’t known for its musical ingenuity as much as its lyrical impact, which is what Hudson Taylor nails on the single. An uplifting, us-against-the-world narrative supercharges musical lifts to make for an anthem in the waiting.