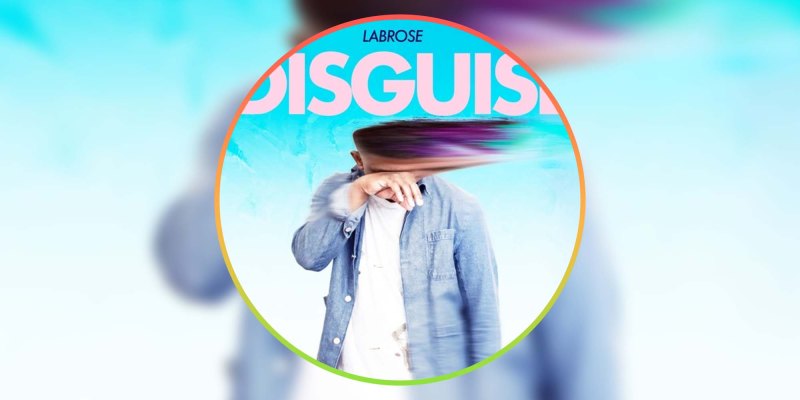 There’s no substitute for a strong debut, whether its a single or an album. That’s how we can tell that indie-pop outfit Labrose is set for big things. The duo has just released its first ever single, Disguise, and it’s a well-rounded sign of things to come.

The track is driven by a strong sense of melody that compensates for many of the gentle instrumental touches. The rhythm section, for example, is very light and airy and would likely hold up a track with less melodic power, which is due largely to the familiar vocalwork of Victor Perry. Alongside atmospheric synth fizzles that create a mist of musical tension in the background, these vocals set the scene and bring the light touches together into one cohesive track.

It’s a strong and flawless start, which puts the band in good stead for the future.