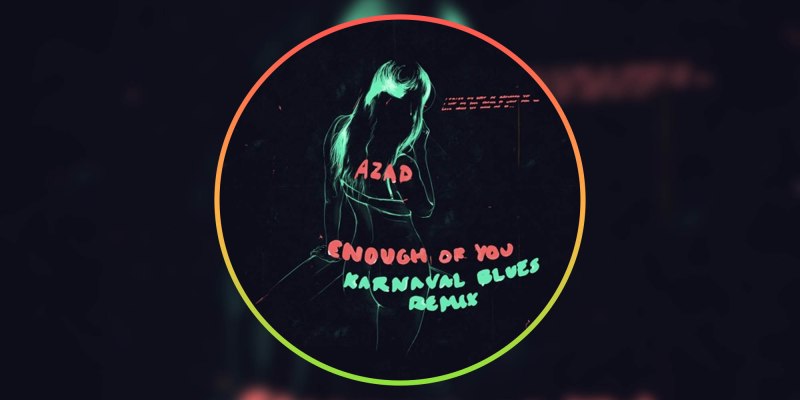 Most people face a decision between musicianship and corporate careers at some point in their lives. Since both paths require very different capabilities and commitments, its very rare that we find individuals that can manage both.

Of course, we’re grateful when we come across such artists, as otherwise we wouldn’t have been blessed with Enough of You. It’s the latest single by Mind of a Genius VP Azad and, while a dope hip hop offering in its own right, has produced a series of mesmerising remixes.

Shining among these is Karnaval Blues‘ remix, which sees the UK producer turn the single into a hazy hip hop number that brings Azad’s bars to softer sounds and sets the beat to a slower, glitchier speed. The end result is an introverted spin on the confident original, while keeping the swagger and feel intact.