It’s the end of the world and we’re Nothing But Thieves. 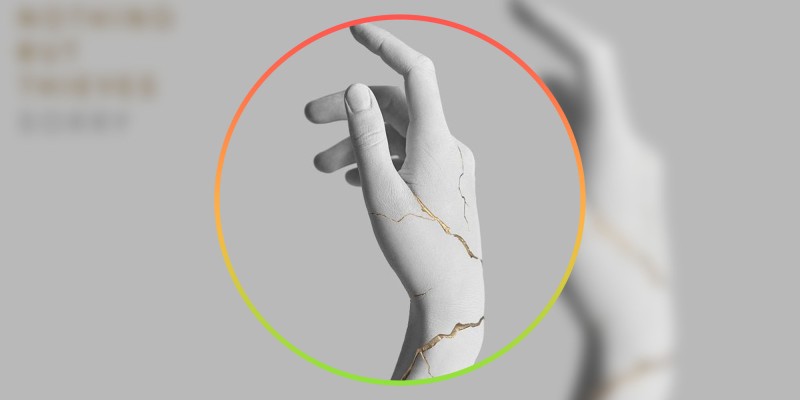 Nothing But Thieves is a band with a lot to prove. The band has been gaining a lot of momentum in recent years and, with an album pencilled in for September, the coming months will make or break that.

Fortunately, latest music video Sorry keeps the hype going strong. Serving as both an anthem to the mistakes of youth and an admission of demons by the band itself, the track is more open-hearted than anything else, which makes it less intense than some of the band’s previous offerings.

The video reflects this, with vocalist Conor Mason walking calmly and morosely through the end of days while the world falls into anarchy around his introspective repentence.