Album-leading ballad is given a healthy dose of cinematic dramatism. 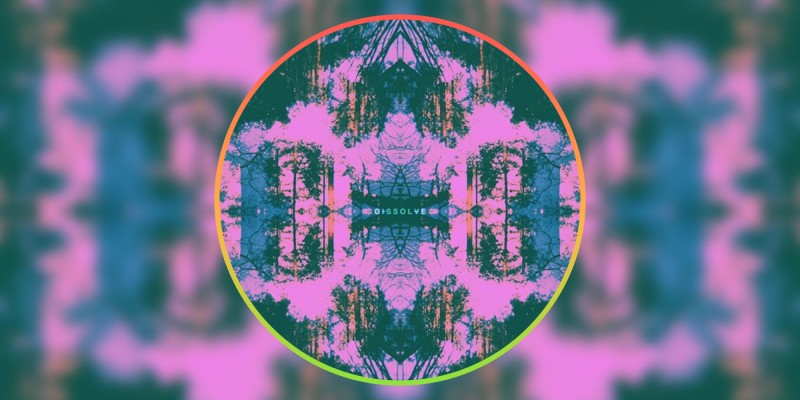 We’ve commented before on the oddly dynamic use of cinematic sounds in the quasi-pop balladry of Tusks, notably on recent single Toronto. It appears this was a sign of more dramatic things to come, as she has now followed it up with equally cinematic new single – and title track from her upcoming debut album – Dissolve.

The track is a powerful after-midnight ballad and a tantalising glimpse into the singularity of her artistry, one that immerses the listener in a world of texture built into expansive soundscapes. This is seemingly indicative of the tone the album itself will take, as Tusks (AKA Emily Underhill) herself claims this is just part of her artistry.

“I’m a very visual person,” explained Underhill. “I love being outdoors and surrounded by nature. I grew up by the sea and I’ve always tried to spend as much time outside and travel as much as possible. I think perhaps subconsciously that all influences how cinematic some of my music can be and why I love creating the artwork to go with it.”