Band reinvents itself into a digital world. 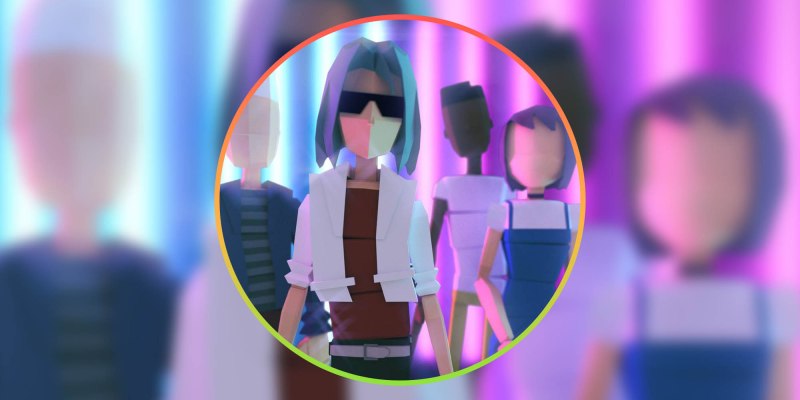 When we first caught wind of Corey Valentine, we assumed it was just an ordinary outfit. At the time, this may have been true.

However, Corey Valentine has recently undertaken a notable transformation in that its revealed itself to actually be the “world’s first artificially intelligent virtual band”. And unlike that other digital band that absolutely didn’t already do the virtual band thing almost two decades ago, this band is entirely comprised of computer-generated pixels and polygons. There is no attempt to disguise the animated reality.

This questionable quirk/ghoulish gimmick (delete as appropriate) aside, the virtual band still possesses the same 80s-kissed electropop charm as it did prior to digitalisation. In fact, new single Your Love is arguably one of the most universally accessible electropop tracks of recent times. Sure, it’s got that 80s cheese element to its lyrical content and deliveries, but that in itself simply adds to the immaculate charm that these artificial artists have.