Alt-Pop outfit’s new single is a rousing singalong that would make lorde blush. 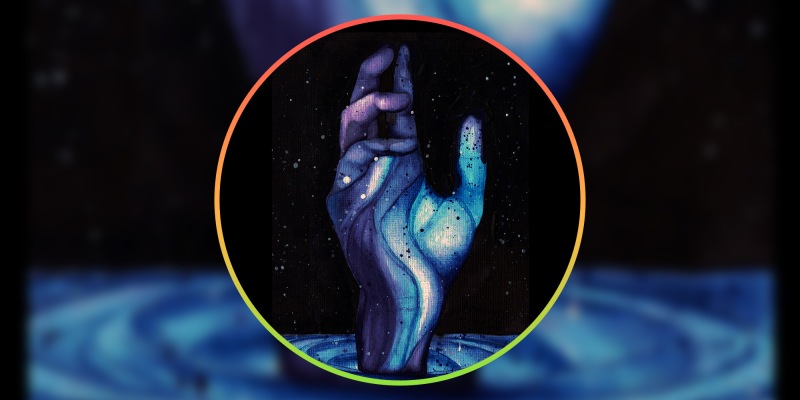 Healyum has been one of our favourite acts since we first caught wind of the outfit a little while back. Since then, the band’s charming brand of alt-pop has gone from strength to strength and driven us from one Lorde comparison to another (c’mon, just listen to that vocal). That shows no sign of changing any time soon, with latest offering Lies showing that the band is capable of more than just a catchy tune — it’s also pretty good at crafting anthems.

The track is built on the same doom-laden atmosphere that has characterised the outfit’s previous work, particularly in the cataclysmic drum section. Yet it’s worth noting that Jeaná Healy’s vocals are much more optimistic this time around, transforming what has previously been a voice imbued with gloom into one that is uplifting and inspiring.

Given that Healyum’s sound is predominately driven by the vocals, this subtle stylistic difference means that the song is much more impactful and captivating than previous offerings, as well as most other offerings in the alt-pop scene at the moment. This marks the moment that Healyum successfully shakes off the Lorde comparisons and sets a new standard that other alt-pop artists, including Lorde, will struggle to meet.