Rock with a serrated industrial edge 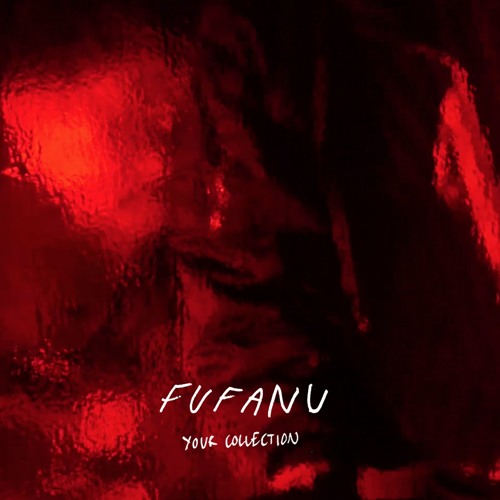 Interesting. That’s the one word which can (just about) accurately sum up Fufanu’s latest musical offering, ‘Your Collection’. A lumbering rock track with more than a bit of an serrated industrial edge, you won’t hear anything as different as this today.

That’s not different in a bad fashion. It’s refreshing to hear a band channel a Rammstein-lite sound into their music, especially since that’s a sound that barely ever creeps into anything less than metal (and even then, rarely). So to have it constructed in such an alt-rock form is striking and pleasing.

At it’s core, it’s a pretty straightforward rock number. Every instrument is in a relentless race forward, the rumble of bass and crash of drums competing for leadership while the guitar grinds along somewhere in the middle. What makes the track stand out musically is the main hook, which is in the odd sounds that open the track and remain a backing element of depth afterwards. It’s an interesting way of subtly diverting attention away from the guts of the track – which, it is fair to say, aren’t the most impressive – to captivate.

‘Your Collection’ is a track that plays to very simple but effective strengths. It beats around the beaten path, sticking close but never following, to entrance you and lead you astray. Once you’re enveloped in the song, you won’t be anywhere else for a while. Fitting then that it serves as the lead up to their album, ‘Few More Days To Go’, dropping in November. Well played, Fufanu.