When listening to The Circus Ship’s latest EP ‘Barney’, it’s advised that you spend at least 30 minutes preparing your ears first. It’s a raw wall of sound that is sometimes confusing, sometimes genre-bending, but always enjoyable. 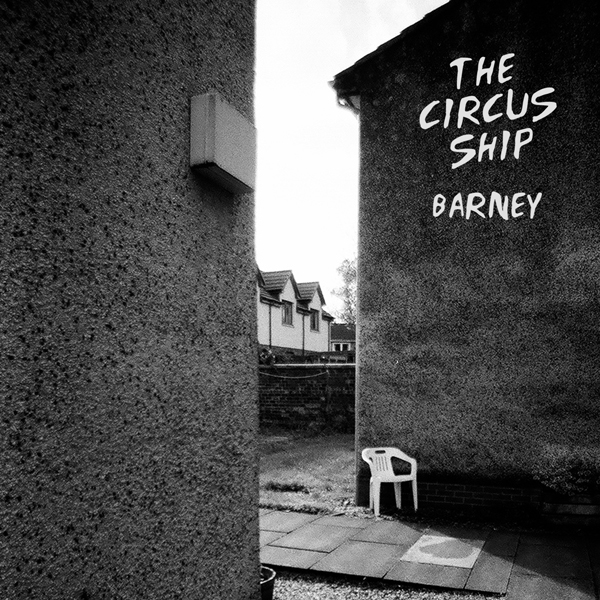 This genre-bending kicks in immediately with opening track ‘In My Mind’, which a drum intro that is strikingly similar to Oasis’ ‘Supersonic’ which then spins into something which sounds a little bit Pixies-like. As the track progresses, the similarities to both of these artists shine through even more (that vocal delivery is sometimes just a “sunshiiiiiiiiiiiiiiiiiiiiiine” away from younger Gallagher).

With this sort of mix up of indie melodies with heavier alternative sounds, it can and does get a little bit confusing. The wide range of influences makes it so hard to follow that even the band seem to get a little lost (on second track, ‘Confessions Of A Champagne Socialist’, the first time those words are mentioned is a little awkward). But would we change it? No!

It’s a bold move for a band to not stylistically pigeonhole themselves, and ‘Barney’ shows that The Circus Ship are utilising all their influences to do what they want regardless of ticking criteria boxes. ‘In My Mind’ has a heavy Oasis vibe; ‘Next In Line’ packs a powerful punky Stone Roses punch; ‘8 Years’ is where ballsy alternative meets Franz Ferdinand indie.

The Circus Ship boldly define their own sound based on their (probable) inspirations. It’s a sound that, though not entirely developed yet, is unique to this band. And this EP highlights that this active pursuit of their own sound can make for some amazing pop-pleasing post-punk sounds, which can only become better as the band develop more.