NOTD and Bea Miller team up to drop a stunning, nostalgia-tinged club banger. 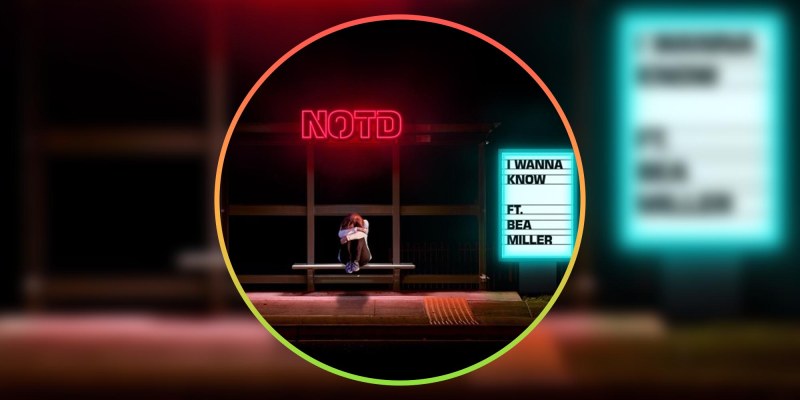 We’re just catching on to the growing hype surrounding NOTD this week. The Sweden-based duo has released a new sound titled I Wanna Know, which comes filled with fresh vocals from Bea Miller.

It’s an instant crowd-pleaser with its twinkling synths and meandering melodies, whilst there is a nostalgic element brought in by the sincere lyrics.