Martin Luke Brown returns with a new single and a new sound. 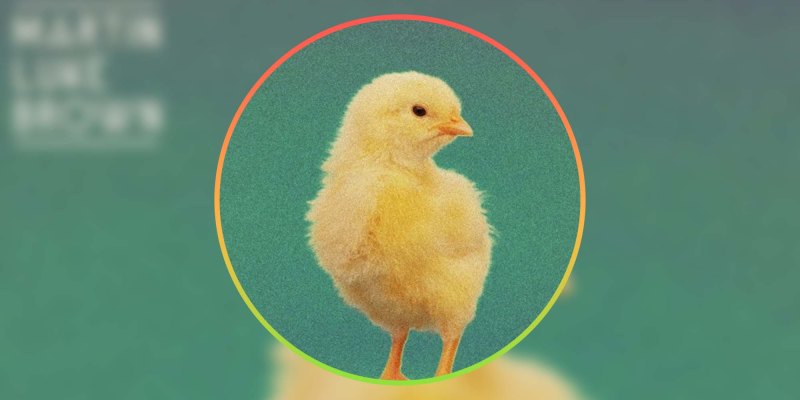 The last we heard of Martin Luke Brown, he was venturing into new sonic territory with Into Yellow. If the soundscapes he crafted with that single left you thinking you knew the sort of thing to expect from him, however, you’re probably wrong – his latest single Opalite is a brand new beast.

Where Into Yellow was built on the deferred satisfaction of its sonic journey, Opalite provides the perfect counter follow-up. Immediate and impactful beats kick the track off, before Brown’s inimitable vocals usher in a concise, hook laden alt-pop gem.

Trading equal nods to Bon Iver, Kanye West and skyscraping arena-indie through its energizing three-and-a-half-minutes, Opalite is an amalgamation of styles anchored by Brown’s imperious charisma, all of which is skillfully delivered by producer Joe Kearns.

Discussing the song, Brown stated “Opalite as a song began with this hypnotic little drum loop and the words just came out. I write placeholder lyrics all the time and then chip away at them until they’re complete but I pretty much stuck with what rolled on Opalite. It just felt right. It’s about finding hope in something and not wanting to let it go. Whether you find that hope in superstition or religion or love. Whatever really.”