Electronic-pop artist returns with arguably his best track yet. 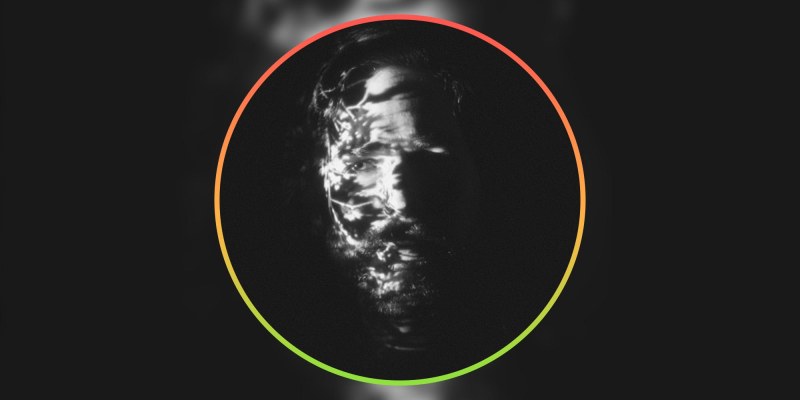 When an artist is really good, any time spent waiting for the next single feels far too long. Kauf is one of those artists that has proven himself exceptionally talented, but also one that we’ve had nothing but radio silence from for the past nine months.

As a token of forgiveness, Kauf’s new single Limestone is the comeback single that everybody was hoping for. Where previous track Pacify was an indie-influenced track in the style of Foster The People, the latest single makes hymnal melodies the primary focus and creates a brooding, moody atmosphere to support it.

With every rattling reverberation of percussion, fizz of synths, mesmerising guitar run and haunting electronic sound effect, Kauf’s comeback is a perfect climax. Each sound is steadily delivered in a way that feels deliberate and, for lack of a better word, almost laboured. The track does a flawless job of building up its climactic soundscape into a maelstrom of different sounds, each of which is riddled with intensity and tension through slow, forceful deliveries.

It only takes one listen to establish that the nine months has been well spent. Limestone offers up a new sound for Kauf, and one that is more impactful and grandiose than what came before.