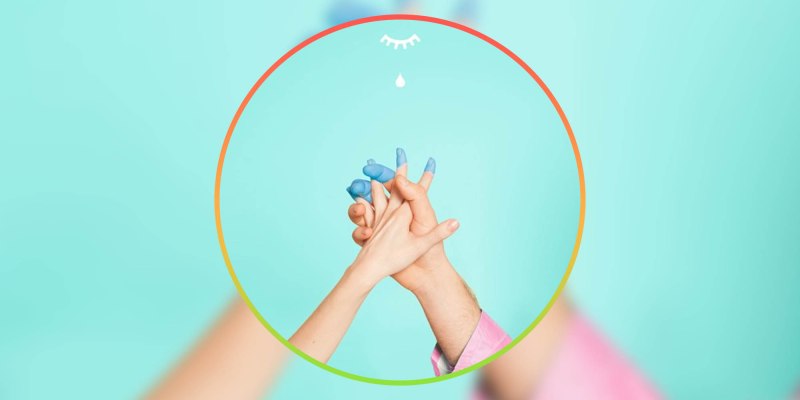 New Zealand producer BAYNK has been touted as something special for a while now. The artist has gone from strength to strength and, with most recent single Come Home (ft Shallou), is being praised for his meteoric rise.

So, it’s understandable then that when fellow rising star Billboard gave Come Home the remix treatment, it would be just as impressive.

Whereas the original was a textured alt-pop esque number with a solid hook and tender melodies, Billboard’s remix gives the track an electronic makeover. This makeover involves Billboard giving the instantly recognisable chorus hook even more strength and memorability as it chugs along on a clubnight beat.

Combined with a couple of soft drops that don’t lack any impact, the end result is a track that warrants repeated listens and demands attention. It’s no surprise that both producers are on the rise.