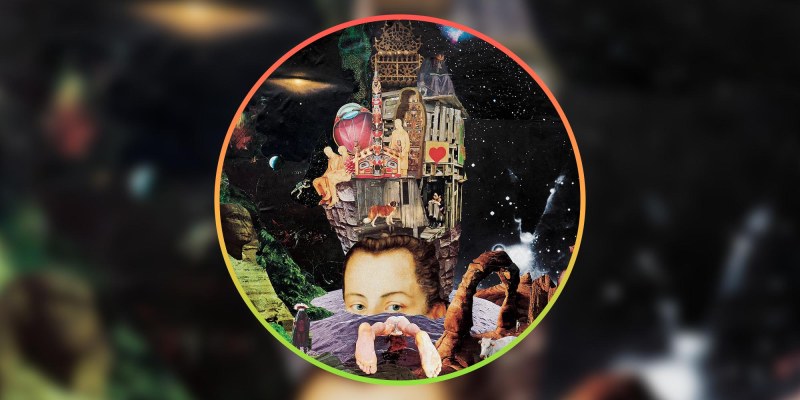 Hailing from Sweden, Francobollo has crossed into English waters and is now taking the world by storm. Offering up an album full of heartwarming lyrics and indie meets pop meets garage rock songs, the band has given us everything but the kitchen sink on its debut album , causing Long Live Life to resemble a perfectly chosen pick ‘n’ mix.

By opening with the track Worried Times, Francobollo launches us into a state of liberation, providing an enigmatic indie anthem destined to become a staple song for car DJs everywhere, blessing backseat drivers with their much-desired window wings. Ironically, the escapism evoked comes as the band declares the track as being about claustrophobia and the fear of restriction, offering up the wish to be free from the restraints of society.

Conversely, songs such as Sense are overtly more melancholic in their production as well as their vocal composition, with blissful harmonies humming the choral refrain “nothing you ever do makes sense” as a means of opposing the anthematic side that is ever present in indie culture. Nonetheless, this is not to say that the song is a ballad straight off an Adele’s album as the moments of soft guitar build up to a heavier, grungier rhythm and remind us that rock music has no limitations. As the song tails off, it is carried by the lingering sounds of a gentle guitar strum and acts as the perfect equilibrium between edginess and emotional vulnerability.

Closing the album is the serene sound of Now, sending the album off on a haunting note as it ponders “where can we go?”, something which arguably sums up the concept of the album, if it were to have a concept in mind. However, despite the evident calmness in comparison to other tracks, the song is over too quick and comes to a somewhat abrupt ending. With the lyrics questioning the notion of belonging and the sound offering us peace of mind, it would be nice for the album to fade out rather than abruptly extinguish.

Offering up a whopping 12 tracks is no easy task and it is even more commendable on a debut album, especially when all the tracks are consistently high quality and exceptionally varied. Francobollo leaves no stone unturned when it comes to its coverage of genre or sound, paving the way for a future full of wobbly guitars, 80s influence and progressive rock.