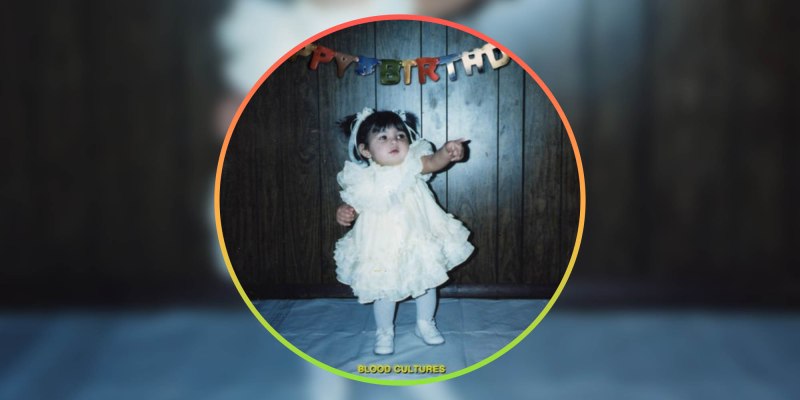 The climax is the desired result for modern musicians and lovers alike. For the last few decades, the idea that commercially acceptable songs must build up to a sense of climactic, cathartic release has become a staple of modern songwriting. But what happens when the release never comes?

Blood Culture‘s latest single, Moon, is an excellent example of an electronic song that doesn’t try too hard to take itself to a climax. Musically, the instrumentation does reach new peaks as the song progresses – particularly about two-thirds of the way through the track, where an overarching melody gives the track a touch of grandiose elation.

However, generally speaking, Moon is a song that gravitates around itself and travels in circles rather than a linear path to a clear climax. The echo-heavy vocals reflect this sense of perpetual stuck-in-the-moment insulation, with the pulsating synths underneath this feeling more like a cloud of music than a progressive march.

None of this is a bad thing though. The track walks an unusual line between being both a track you can lose yourself to at a club and one that you can nestle into sleep to. It’s chilled out, spaced out and oddly engaging, making for a track that everyone will enjoy – even without a climax.

Support the artist! You can buy the single here.