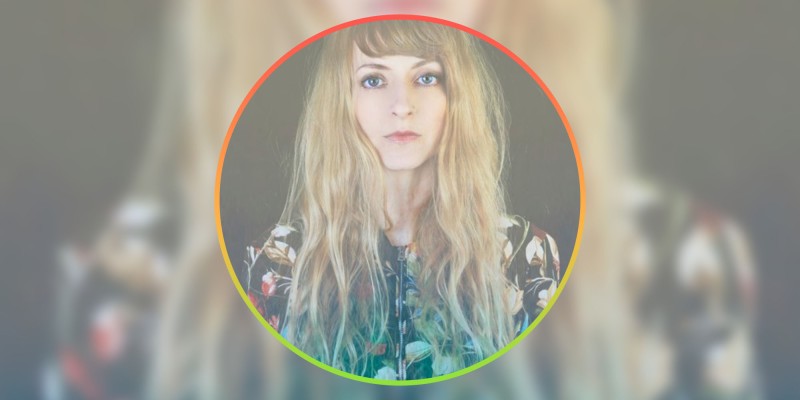 While both are musicians, there is a big difference between the kind of person that can write a song for live or chart performance and those who compose scores for films. For the former, music is simply a form of expressionism that shares a feeling or experience with listeners. The latter, however, must often create that feeling or experience for the listener through little more than tonality and shifts in tempo.

So, when an artist who has composed scores for films turns to writing songs for expressionism, it’s always going to be a fascinating, grandiose affair. MissinCat is no exception. The artist has spent years working with producers and is now bringing this collaborative ethic to an upcoming EP, Forces, and a string of singles – including Made Of Stone – by working with a series of producers and musical projects.

That context makes Made Of Stone a lot easier to understand. The track is pure expressionism that is projected as an amalgamation of soft pop, folk and cinematic atmosphere. Despite its minimalistic stylings, the song has an orchestral quality – undoubtedly indebted to the film scores that came before – that bubbles in the background while Caterina Barbier’s vocals float and swell into your ears.

It’s a beautifully composed piece with an equally beautiful vocal. Yet ironically, while it indicates a clear step away from film scores, this is a track perfectly suited for easy placement in many movies – a testament to the skill of MissinCat.