A beloved Nirvana cover is rebooted by VIRTU 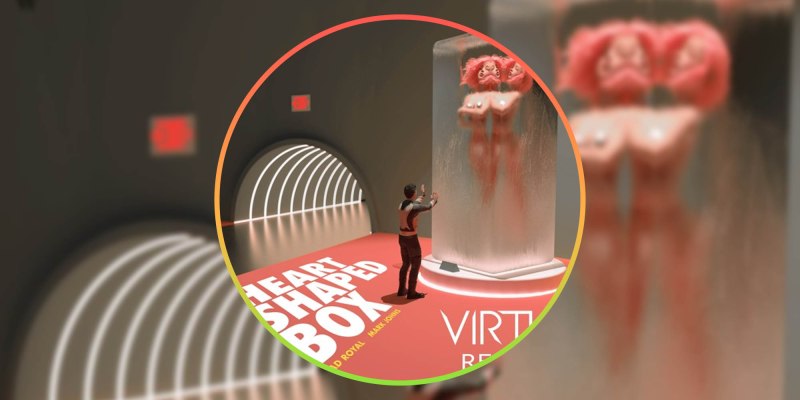 Los-Angeles based emerging talent VIRTU has returned from his last single, It Takes Time to release his rendition of Imad Royal & Mark Johns’s cover of Heart-Shaped Box, originally composed by grunge legend Nirvana.

Starting out with a suspenseful orchestral introduction, complete silence interrupts the instrumental, leading to an apocalyptic synthetic atmosphere. As the verse ends, the pre-chorus draws the ears in with guitar feedback and hard-hitting snare drums, preparing for the hard-hitting bass drop, touching rarely heard sound frequencies.

VIRTUis comprised of a complete package – production, vocals, and instrumental talent – all from one mind. Taking an off-kilter approach to remixing Heart-Shaped Box, VIRTU remarks, “Heart-Shaped Box is one of my favorite Nirvana songs and to me some of the best lyrics ever written. When I heard Imad Royal’s version I was immediately inspired to do one of my own.”

We’re expecting some major sound and melodic innovation in the future from this up-and-coming Electro Bass pioneer as summer comes into full view.