On the precipice of her debut album, Elohim stands alone in music. 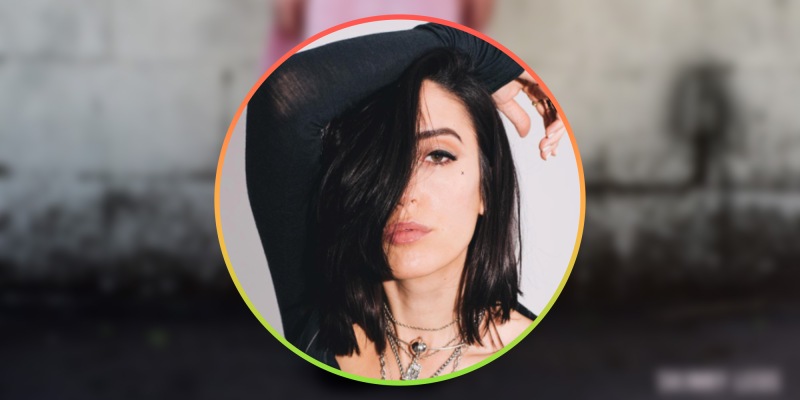 Last week in the run up to the release of her debut album, Elohim dropped what we dubbed to be arguably her most accessible single to date, Half Love. Without repeating ourselves, the single was powerful and memorable but swapped out many of the musical trademarks that has historically made Elohim so fascinating to listen to.

Now, the music video has dropped and it’s fortunately keeping true to the Elohim formula. As with her last video for F*ck Money, Elohim stands as the primary focus of the video and, as is tradition for her, she keeps her face somewhat concealed. At this point, we’re half questioning whether we’ll ever see all of Elohim’s face or if she’s hiding something. But that’s the mystery of Elohim, and it’s not one we’ll want solving any time soon.