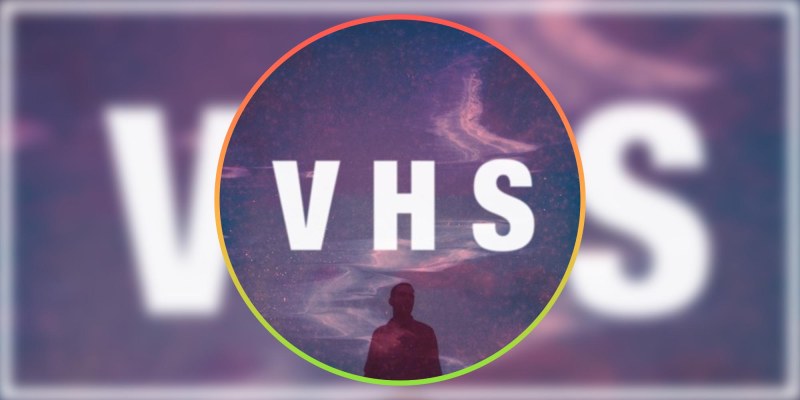 Riding high off the back of a successful 2017, Super Duper has opted to waste no time and kickstart 2018 with a new EP, VHS. While the band is based out of Nashville, the EP is far away from the sounds of country music, think instead of futurist pop meets dance songs, characterised by a love for synths and pulsating beats. Abandon any preconceptions that you had about the Nashville music scene, you’ll be pleasantly surprised, if not refreshed.

Starting off with a few bars of melancholic piano, Super Duper leads you into a false sense of blissful tranquillity in the opening track VHS. For a brief moment you wouldn’t be wrong in thinking you were listening to a Coldplay track circa X&Y.

That is before the action begins, of course. Gradually, layer by layer, synthetic textures are created, building a haunting yet mesmerisingly addictive sound. By cutting the chilling undertones of the chiming horns with a heavier bass-like tone, the perfect contrast is formed in which there is an unescapable sense of momentum.

By mixing the high with the low, the track almost becomes a competition between what will conquer, although the contrast is remarkably non-threatening, but rather dream inducing. Eventually, the lower bass overlay gives way and allows the beat to naturally fade out in a way that is evidently perfectly planned and executed.

This momentum is immediately taken up by the following track Far from Falling in which the sound is evidently more confident from the outset. The previous stadium-filling beats take centre stage and an ultra-infectious cutting synth edge causes the song to draw comparisons to the likes of Bipolar Sunshine and Charli XCX.

By introducing a vocal hook to the mix, Super Duper creates the kind of song that will make you want to dance until morning. Never is there a moment where the track is stagnant or repetitive, Super Duper ensures that more is more and that we are never left bored or unfulfilled.

Throughout Flower, the EP’s leading track, Super Duper turns the track into a bricolage of mediums, choosing to utilise a series of vocal clippings that exclaim that they’re “letting go” as a means of explicitly recognising the freedom in which his tracks bring. The heightened electronic stance embodied in the track becomes the perfect representative of the whole EP: if what you’re looking for is something to take you on a nostalgic journey, then look no further. It’s all feel-good vibes here.

Closing the EP is the aptly named Rest In Peace, although it is clear from the track that Super Duper will do anything but disappear quietly. Ironically, the track is definitely the most brazen of the five, as if Super Duper were attempting to throw all his musical artistry at the track as a means of going out on a high. Perhaps it may not be the most conventional means of finishing a record, but the track’s self-conscious toned-down ending is a strong defence against any questions that may disregard its place on the EP.

The production of VHS is refreshing and impulsive, weaving a musical web of new wave sounds. Whilst maintaining a stance of synthetic maximalism whilst displaying moments of stripped down talent, Super Duper is the ultimate musical hybrid of the future.