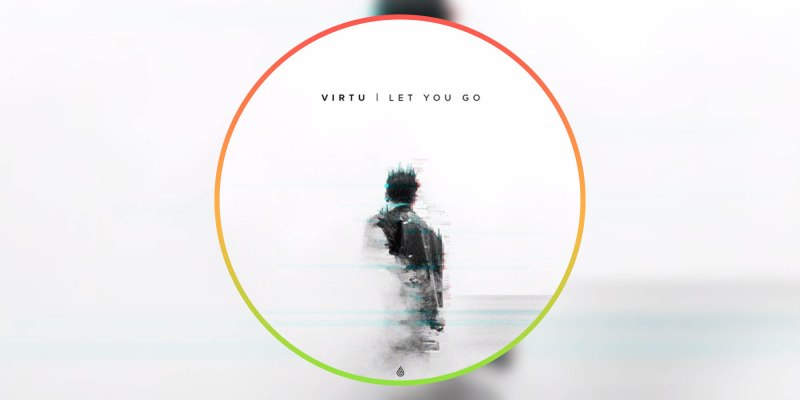 If the electronic scene teaches us anything, it’s that many of the most talented artists only work as musical visionaries rather than all-round musicians. They can visualise and craft the perfect instrumentation, but the vocal prowess often escapes them.

Naturally, Virtu isn’t quite like his peers. He’s spent a lot of time as the producer of his music, but he’s finally stepped in front of the mic to let his voice be heard on new single Let You Go. And it makes perfect sense; the track is emotionally-charged and clearly personal to the producer. Anybody else wouldn’t do the vocal justice.

Alongside this, Virtu doesn’t pull any punches with the instrumentation. It’s got all the hallmarks of a future bass hit, with huge drops to engulf listeners after the subdued tension-building verses. It’s the polar opposite to the gentle, raspy vocals of Virtu and it works to make the single feel complete and perfectly well-rounded.

You can download the single for free from Virtu’s Soundcloud.