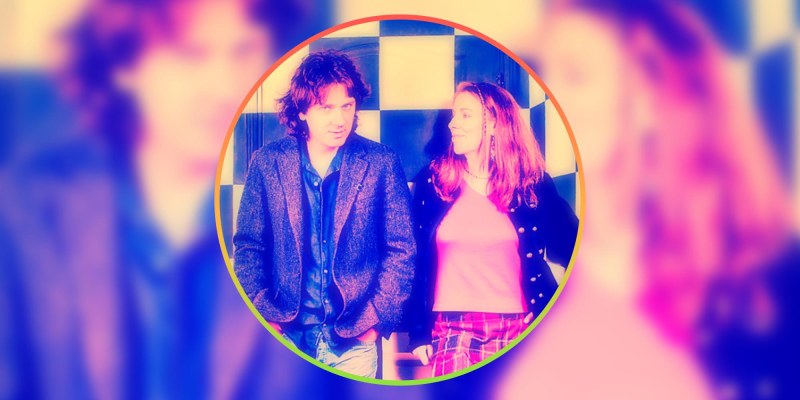 In the modern world, everything can change even in short time spans. That’s why it feels like a lifetime since we heard from Ummagma, even though its only been a few months.

Fortunately, the experimentally atmospheric duo has returned with the help of Robin Guthrie, who is of course best known for his role in Cocteau Twins. Taking on Ummagma’s 2014 single Lama, the new spin gives everything a stronger ethereal feel and emphasises the haunting dreampop stylings of the original.

Somehow, Guthrie has found a way to create an even stronger atmosphere than Ummagma did initially — an impressive feat.