Camikaze turns a suffocating relationship into an expansive electronic masterpiece. 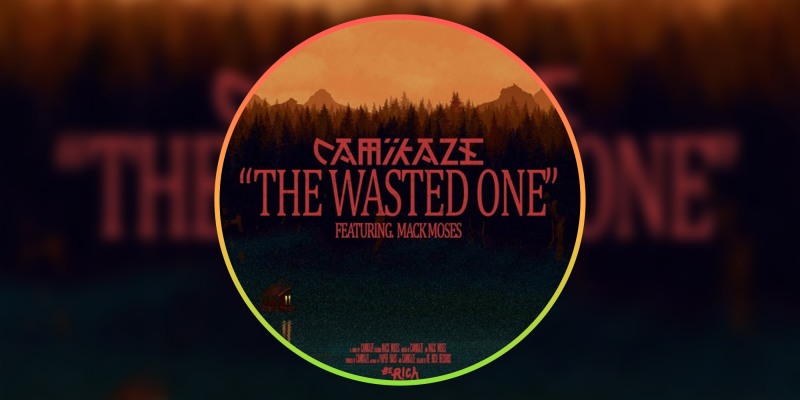 You might imagine that a song written about being undervalued and underappreciated in a relationship might be generally dark in tone or down-tempo. However, you would be mistaken, as Camikaze‘s latest single, The Wasted One featuring Mack Moses, shows.

Okay, maybe not entirely mistaken. The track opens on a sinister note with solo keyboard stabs that set a negative tone the lyrics do little to alleviate. Give it a couple of seconds, however, and Camikaze begins to pick up the pacing and raise the song out of the darkness and into shining electronic light.

This elevation above the darker aspects of the lyricism is the foundation of the track’s power, as it continues to rise until it morphs into an expansive, grandiose affair. Just under three minutes in, this reaches an instrumental climax with one of the most dramatic synth progressions in modern electronic music. Catharsis doesn’t feel much better than that moment, and Camikaze executes it perfectly.