Second single from freaks’n’beatz is a return to form for dubstep. 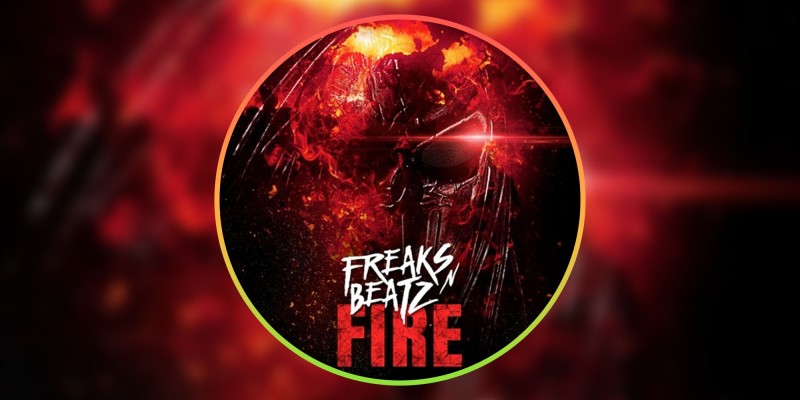 Remember dubstep? It was absolutely inescapable a few years ago and then, almost overnight, it seemed to step into the background and fade from prominence. This was most likely due to artists squeezing every ounce of pleasure out of the genre and leaving only forced and laboured sounds.

Fortunately, enough time has passed now that Freaks’n’Beatz has the perfect opportunity to restore glory to the scene. Having already dropped a hypnotically haunting debut number earlier in 2017, the artist has already established that dubstep has life left in it. Yet it’s the intense new single, Fire, that really hammers the point home.

Combining the big beats and massive drops that everybody expects from the scene with a simple, one-word pre-drop refrain and a solid sense of melody, Fire feels like a big step forward for dubstep. While the brute force and power of the instrumentation alone is enough to warrant a listen, it’s the seamless blending of piano-led melodic lines and blistering guitar-esque tones into a palettable series of hooks that is truly worth tuning in to. It’s a no-brainer addition to your pre-drinks playlist.