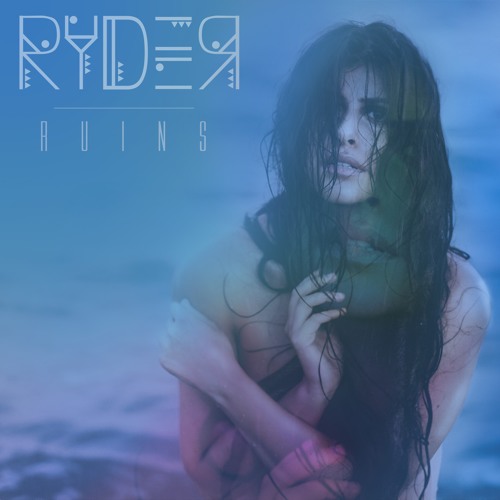 We’ve said it before and we’ll say it again, the true test of an artist’s skill is the second single. When the first single is well received, the pressure is on. If they screw up and fall short of expectations, they’ll eternally be just another “one hit wonder” – obviously, nobody really gives you a chance after your first error. Nail it, and you’re guaranteed to do well. Almost.

Ryder’s second single had the pressure – her debut ‘Pretty Little Gangster’ had some pretty good reception. So with ‘Ruins’, has Ryder ruined her shot?

Luckily, no. An empassioned vocal in the eye of a musical storm, ‘Ruins’ is an all-rounder: a second single that doesn’t fall short of expectation in any aspect, delivered with strength and magnificence. The drum section is strong and pummeling, pushing the song forwards through a waterfall of synths that fizzle and dissolve onto the solid stony bassline. In the middle is a vocal, both ferociously powerful and emotionally mushy – a fantastic mix of crossed deliveries.

It’s a big powerful pop track, with a vocal which leans just the right side of reminiscent of Miley Cyrus’ without inducing a horrific PTSD-like reaction for anybody who has acknowledged her in the last two and a half years. Ryder is set for big things.

You can listen to the track below, and download it free from Ryder’s soundcloud page.