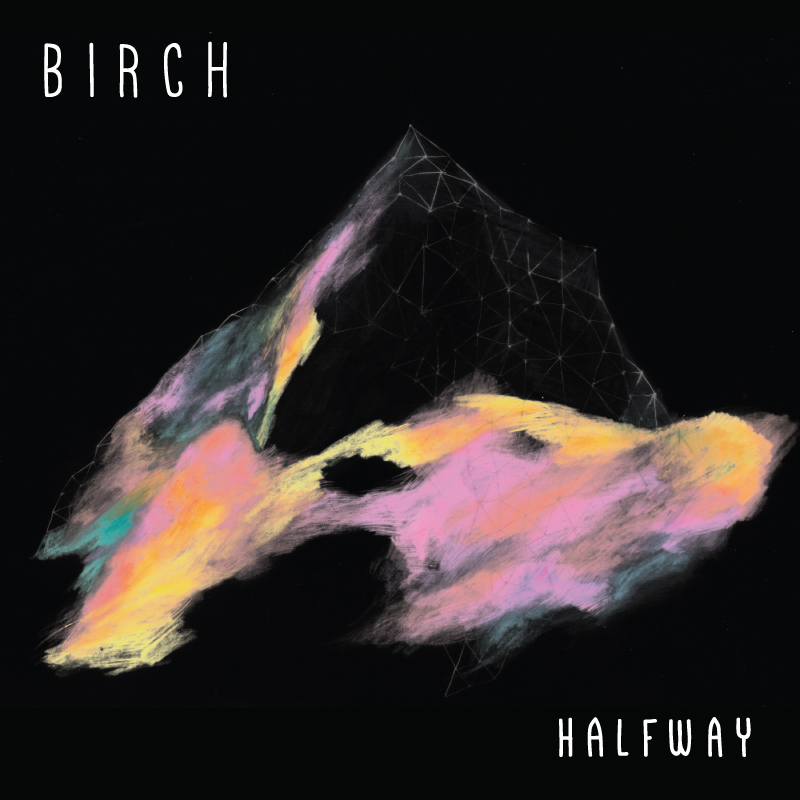 Indie Pop-Rock outfit Birch have just dropped the video to their latest track ‘Halfway’, the lead off their upcoming EP of the same name.

The track flows with a thumping and melodic indie sound, characterised by a reverb-rich guitar tone and some beautiful and powerful vocals from vocalist Michelle Birsky. It’s a track that, unlike 90% of most indie songs nowadays (which usually stink of obnoxious “oh hey, we do that guitar music people keep saying is dead” try-hard attitude), knows where its strengths lie and what sections should take centre stage. The guitars form a backdrop to the vocals, which soar above and carry the core melody – while also coyly hiding amongst the notes when the time is right.

The video for the track can be found below, and has a certain faint glimmer of a Florence and The Machine vibe to it (though much more enjoyable!).